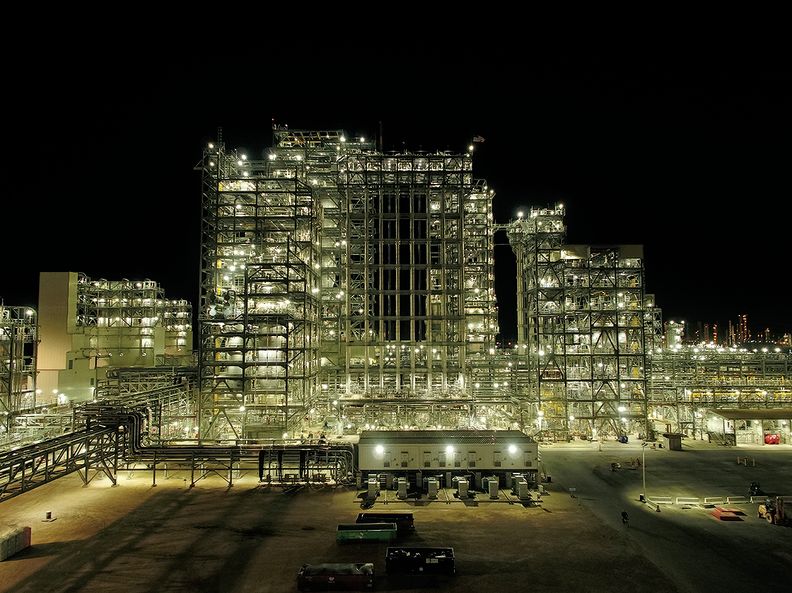 Resin shortages are affecting North American processors as materials makers look to recover from the February ice storm that hit the Gulf Coast.

Most resin makers have warned customers and placed force majeure sales limits because of their inability to produce at full rates. Delivery times also have been extended in many cases. Pressure for higher prices on most commodity resins is expected to continue in March and April.

The shortages “have negatively impacted our delivery performance with customers,” said Charles Sholtis, CEO of injection molder Plastic Molding Technology Inc. in El Paso, Texas. “We are working with our customers and suppliers to come up with alternative material solutions since it appears to be a long-term issue with tight supply and high demand.”

“We are starting to see impacts from polymer shortages at our customers,” officials with Americhem in Cuyahoga Falls, Ohio, said in an email. “High polymer prices coupled with short-term disruptions of supply have impacted Americhem as well its customers.”

Officials expect shortages and “significant price inflation” to continue and to be felt across the value chain.

“The Texas storms were the tipping point, with the statewide outage halting the supply of numerous feedstock and base polymers that were already in short supply from unseasonably strong demand,” they said.

“On a positive note, some polymer plants have started to come back online with expectations to relieve supply pressures in the future. Americhem is working closely with its suppliers and customers to keep them informed in a diligent manner.”

At Streetsboro, Ohio-based Aurora, CEO Darrell Hughes said that “like many companies in manufacturing, we are navigating significant challenges in our supply chains.”

“Challenges in our industry started last year and continue across everything from packaging to additives to plastic resins,” he added. “Pricing dynamics and inflationary pressures, driven by supply-demand tightness, has also been a factor.

“Planning, redundancy, agility and lots of communication has allowed us to minimize any impact on our customers. Times like these showcase our leadership and strength in the markets we serve and further strengthen our partnerships with customers and suppliers.”

Materials makers that have declared force majeure — according to data from Resin Technology Inc. in Fort Worth, Texas, and M. Holland Co. in Northbrook, Ill. — include:

In addition, ExxonMobil Chemical is allocating PP from its sites in Texas and Louisiana. Supply capabilities have been reduced at those plants.

A growing number of North American PE processors “are afraid they can’t get material,” according to RTI PE market analyst Mike Burns. “Resin makers typically carry 40 days of inventory, and we’re at week four,” he said, adding that supplies of high-density PE for blow molding are extremely tight.

In many cases, Burns said PE makers have customers on 70 percent allocation. But he added that demand at the end-user level “is out of control.”

Several U.S. processors contacted by Plastics News the week of March 8 said they were comfortable on resin supplies for now but we’re being impacted by higher resin prices and by their ability to pass cost increases on to their customers.

A PVC extruder on the East Coast said his firm has been working with its compound suppliers to find resin and additives needed for its products. “We’ve done this before from time to time, but never for multiple compounders,” the executive said.

Publicly held companies also are commenting on the resin shortage. Montreal-based Intertape Polymer Group Inc. — one of North America’s 20 largest film and sheet makers — said in a filing that “the impact of the weather-related event in Texas during February on the availability and price of raw materials is uncertain and could have an effect on the expected level of revenue and adjusted EBITDA.”

“The company is monitoring the situation and does not anticipate inventory constraints in the first quarter. However, availability of raw materials could impact the second quarter if production in Texas is not restored in a reasonable time frame.”

Braskem had some better news, in that 35-40 percent of its PP production is located away from the Gulf Coast in Pennsylvania and West Virginia.

Its Texas operations in La Porte, Oyster Creek, and Seadrift also have resumed operations, with only 10-15 percent still offline, officials said in an earnings call.

In the broader market, however, supplies of many resins are expected to remain tight for the near future at least. PP demand “is high for everything in North America,” IHS Markit PP analyst Joel Morales said March 10 during his firm’s World Petrochemical Conference. “Converters can’t run full as we speak.”

“The market is on fire as far as being oversold,” he added. “We’ve never seen anything like this. COVID benefited polypropylene to the sell-side.”

North American PE makers “haven’t yet had the chance to recover” from the ice storm, IHS PE market analyst Nick Vafiadis said during the event.

Supplies of many engineering resins also are expected to remain tight, according to IHS engineering thermoplastics analyst Brendan Dooley. ABS, polycarbonate, and nylons 6 and 6/6 are seeing higher prices, although that pricing pressure could relax next year, he said.

And as if the resin situation wasn’t enough, the ice storm is affecting supplies of adhesives needed to make gaylords and other cardboard boxes needed to ship resin.

Box maker International Paper of Memphis recently told customers that their production may be affected as a result. In a recent letter to customers, materials firm Ineos Styrolution said it would use different-sized boxes to ship resin because of issues with corrugated box production.