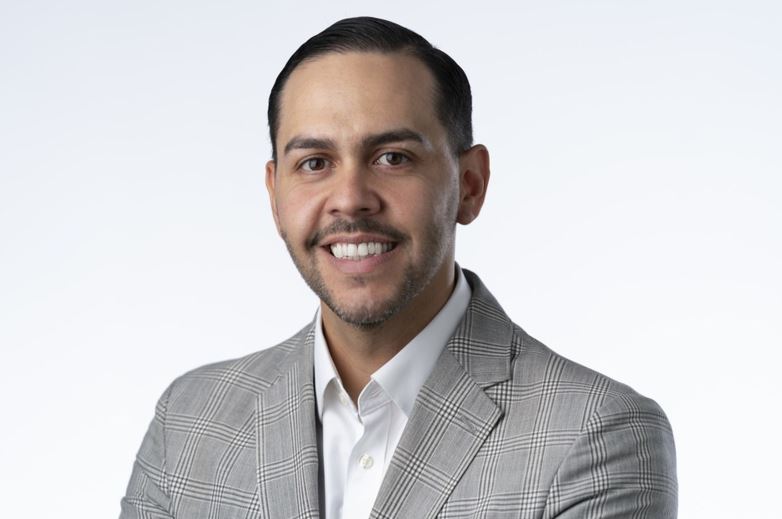 Washington — After the Save Our Seas 2.0 marine pollution legislation was signed into law late last year, two key lawmakers who led its passage through the Senate had a clear message — industry should step up.

At least that’s how Joshua Baca, the head of the plastics division within the American Chemistry Council, saw it. The two lawmakers who drove the legislation — Sen. Dan Sullivan, R-Alaska, and Sen. Sheldon Whitehouse, D-R.I. – wanted more.

“They told industry to step up,” Baca said. “That was a pretty clear message we got after Save Our Seas 2.0, is that we’re going to continue to address these issues because they’re important. We need more ideas. We need industry to be a partner at the table. We need [nongovernment organizations] to be a partner.”

“I think we heard pretty loud and clear from [Whitehouse] and Sen. Sullivan,” Baca said, in a September 29 interview.

Seven months later, in July, ACC unveiled its most detailed federal legislative blueprint on the topic yet. It rolled out a five-point plan that called on Washington to require all plastic packaging to have 30 percent recycled content by 2030, among other steps.

Baca and ACC would like to shift the public debate toward their plan, but instead they find themselves playing defense around a 20-cent-per-pound tax on virgin resin in single-use plastic that Whitehouse proposed in August.

The idea has quickly gained attention, with Whitehouse and other Democrats pushing for the plastics fee to be part of the 10-year, $3.5 trillion climate and social spending program they want to enact through the budget reconciliation process.

It’s not clear if a virgin plastics fee will ultimately be part of any reconciliation package from Democrats, but its rapid rise has introduced a new element into the debate in Washington.

“I think as an industry we’re probably disappointed with the direction it’s gone because we’ve had a pretty productive relationship on waste and circularity issues with Sen. Whitehouse,” Baca said. “He’s been a huge champion on a lot of issues that we agree with him on, Save Our Seas 1.0 and 2.0.”

But the industry and Whitehouse find themselves on different sides of the resin tax debate.

In statements and on social media in recent days, Whitehouse has regularly noted low recycling rates and low levels of recycled content in plastic products.

He said he sees a virgin resin tax as a “plastic polluter fee to boost recycling and hold the plastics industry accountable.”

Baca, however, said the industry has spent more than $1 million opposing the resin tax, including promoting its five-point plan in Congress, a message that he said is “resonating with a variety of pragmatic lawmakers.”

Baca said the industry supports the motivation behind proposals to encourage more use of recycled plastic but sees a tax on virgin resin as a “non-starter.”

“We should be incentivizing the use of recycled resin, not taxing all the virgin resin that goes into these applications to fund something else in an unrelated budget bill,” Baca said, noting that ACC and its member companies have spoken to Whitehouse and his staff on the issue.

“I appreciate his intention,” Baca said. “I commend him on his leadership on issues like Save Our Seas. We desperately want to work with him on a very important issue like waste. But the proposal he’s put forth is a non-starter that doesn’t solve the problem.”